I was nine-month old when my country engaged in a war which last for 8 years. With my family we lived in a city far far north of Iran. War front was all the way in south. I almost felt nothing;  Lost nobody in that war. I was too little and too protected.
Iraq hoped to take advantage of Iran's revolutionary chaos and invaded part of southern land at borderline between the two countries. War began without formal warning. After two years, Iranian repelled iraqi's forces out and for whatever reason which is a mystery to me that nasty war lasted six more years. Iraq used chemical weapons during the war which claim many souls later, long after war was over. 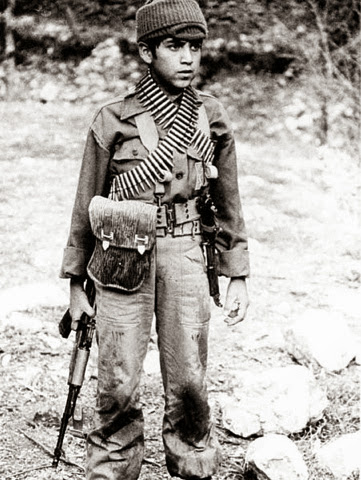 Many souls were lost from both sides, civilans died, suffered, wounded. Kids in schools bombarded. Sons who never made it back home and kept their parents waited for a long time hoping that maybe, just maybe one day they will see them again. Wifes who tasted bitterness of becoming a widow at young age and never had time to taste romance in their young husband embrace. Among Iranian soldiers there were many students mostly 16 to 18 years old, some even younger. All these beautiful brave souls perished. From both side of course; from both side.
And all this for what, why?
Because of one maniac who felt like invading another land, or another maniac who decided not to do peace at a right time. It's always like this isn't it. Give me one good reason, only one why it is good to start a war. Tell me why we should feel proud of perishing souls of other humans. Bombarding schools full of innocent children who are filled with life and cheerfulness. Why?
War is bad. War is always bad.
Posted by Hiva at 9:32 AM 2 comments: Links to this post

I need two wings. I would open them wide and fly high up the tallest tree on earth. I would sit on one of it's highest branches, and let my legs loose in the air to swing with wind. I would tilted me head back and laid it on the tree trunk and let go of myself. I would become united with a tree, leaves, wind, smell of wet grass, sunshine, rain drops, bird song...Serenity, that's is what I would fly to.

I only need two wings. 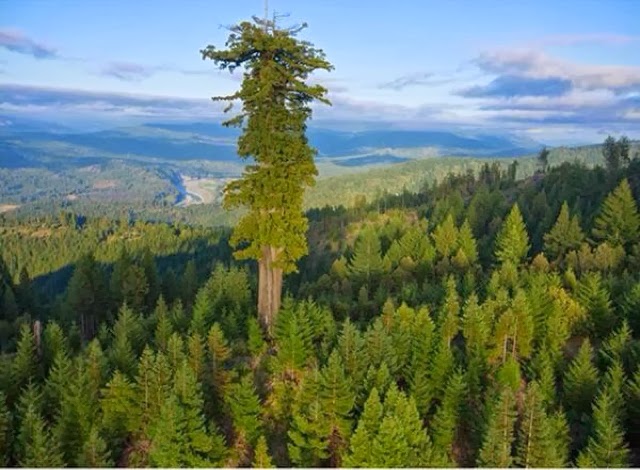 Look at these two words Cokaigne and Cocaine.

Cocaine as you know is a naturally occurring organic alkaloid present in the leaves of the coca plant. The drug makes one feel high, extremely elevates his/her mood and makes one feel suprime.

Cockaigne or Cockayne (from Wikipedia) is a " medieval trope denoting a mythical land of plenty, an imaginary place of extreme luxury and ease where physical comforts and pleasures are always immediately at hand and where the harshness of medieval peasant life does not exist."

The two words are oddly similar. I think back in time before cocaine prohibition, advertisement could be something like: Cocaine takes you high up into Cockaigne :D

Posted by Hiva at 11:36 AM No comments: Links to this post