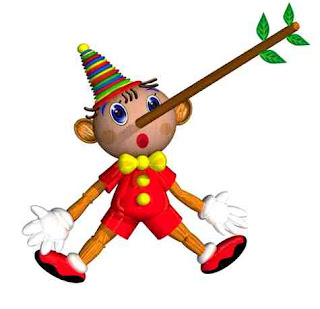 I'm home (my parent's place actually). The weather here in Shahi (northern city of Iran in beautiful Mazandaran) is perfect. I'm catching up
Presidential election is in few days. Everyone talk about it. Presidential debate between four remaining candidates are on. People excitedly talk about it and sending funny SMS (text), making jokes,..
I watched all debates by curiosity, this type of debate between candidates are kind of new. The only thing stunned me was the way Ahmadinejad defended his performance during last four years. Iran from his point of view is:

One of the most powerfull country in the world :O
Our people are totally happy and inflation and recession does not affect Iranian as much as it affects other people around the globe :O
Rate of unemplyment is decreasing :O

He is showing fake graphs to prove Iran have positive economy growth. I am still shocked. How could he do this!!!!
I don't know if he is more a lair or a delusionary. I can't believe it, he tells big big lies right into camera to 70 million people.
All three other rivals called him a lair but he aggressively attacked them and accused them of trying to frame him because he was honest and was doing right things.
I am not living in Iran but how can I be reluctant toward my country mates and all those who I love and are living here.
Iranian deserve better than this. God how would you feel watching poeple whose foreheads are marked by long and frequent prays for you and lying , insulting, cursing ...
Election is getting closer and closer, I just hope Iranian don't be misled by all theses confusing signals and make the best choice. Please Do :)
Posted by Hiva at 6:20 AM

Best time to be there, I so wanted to be in Iran right now! with all the excitement and lively atmosphere during this period,good for you :). I've seen all these debates and the more I saw this man the more I came to this point that he's a pathetic dictator who lives in his tiny little world, I really hope people come to vote like the way they did during khatami's first presidential election otherwise we will have to hear from him for another four years! Welcome home by the way, salame mano be hame beresoon to khoone hivaie, booos :)

i'm gonna make my own journal